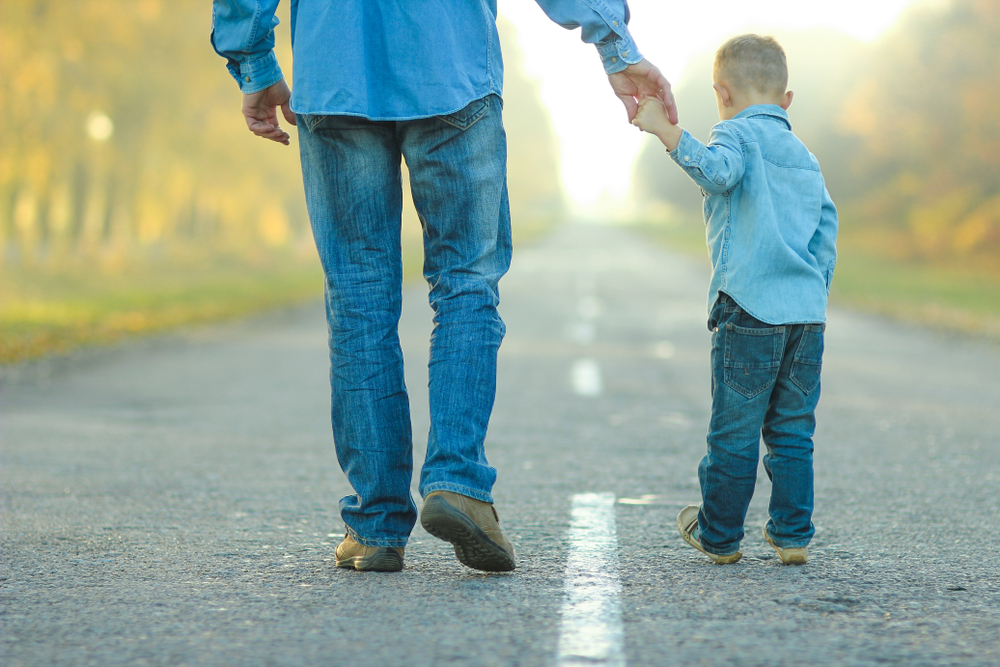 Determining child custody is one of the most emotionally challenging aspects of divorce for couples with children. As experienced St Louis child custody lawyers, we know that all US states, including Missouri, have adopted the Uniform Child Custody Jurisdiction and Enforcement Act.

It has been put in place to prevent potential interstate kidnapping of children by “non-custodial” parents. This law ensures that court-mandated custody orders and complied with, regardless of where in the US the child resides.

To put it simply, a non-custodial parent is a parent who does not live with the children after a divorce. This parent does not have physical custody of his/her minor child, as the result of a court order.

When it comes to child custody in Missouri, two components come into play:

In Missouri, five types of custody arrangements can be made. These are:

How Child Custody Is Decided in St. Louis, Missouri

Child custody laws are typically passed at the state level. Like all states, Missouri also considers the best interest of the child when determining custody. The various factors that come into play here are:

Rights of a Non-Custodial Parent in St. Louis, Missouri

In some cases, the non-custodial parent may get only visitation rights. For example, they might be allowed to see their child only during certain times of the day or on specific days, like weekends.

While the non-custodial parent may have to live with certain limitations on their legal rights to make decisions for the child, they do have some parental rights. These include:

Non-custodial parents usually have visitation rights that are determined by the court after considering factors such as:

Prior visitation arrangements can affect the visitation rights for subsequent children. Visitation rights can also be modified when there is a considerable change in circumstances, like remarriage of one or both parents or the death of a parent.

It is, however, important to remember that visitation rights can also be revoked or lost. This generally happens when:

Non-custodial parents may not be able to make daily-life decisions for their children, but they do have certain rights. Protecting them is of paramount importance to enjoy a healthy relationship with the child. The above information should help you in this regard. If you need further legal assistance, an experienced St. Louis child custody lawyer can be a trusted ally. Their guidance can go a long way in determining whether or not you have certain additional rights that can be exercised as a parent.

Knowing your rights as a non-custodial parent is the first step towards enjoying a meaningful relationship with your child. Our team of experienced St. Louis child custody lawyers will help you in every way in this endeavor. Call us at (314) 725-4000 for a free consultation. You can also contact us via our website. We will respond to your queries and comments as soon as possible.